Geophysics is an integral part of mineral exploration and is also increasingly utilised during mining operations to delineate additional resources. As most near surface orebodies have already been discovered, explorers are increasingly targeting deeper orebodies.  Geophysical methods can be used to detect various types of target mineralisation at depth and are thus a fundamental part of modern exploration programs.

Geophysics should always be considered when identifying drill targets or when designing drill programs to optimise the money spent on drilling. Geophysical surveys can cover large areas in a short span of time and are a cost-efficient way of delineating sub-surface geological features which may not be detectable by other geological investigations.

Chargeability is the capacity of the earth to hold an electrical charge over time. Induced polarisation (IP) is a technique used to measure voltage decays in the field after a high-voltage current has been switched off. The longer the decay, the more chargeable the rocks and soil. Gold, silver, and copper associated with sulphide deposits are frequently targeted using IP, as sulphides, even when disseminated as small grains within the rock matrix possess a strong IP response. IP data is acquired at the same time as resistivity. These two techniques in unison can help differentiate massive and disseminated sulphide deposits as IP will map a strong signature for both deposits, while resistivity will only map a strong signature for massive sulphides.

A key benefit of Fender Geophysics’ service is that we offer more than just a single technique. We are equally as strong in the field of Electromagnetics as we are in Induced Polarisation. Electromagnetics is also proficient in the detection of sulphide deposits and will generally have better vertical resolution than IP. Fender Geophysics owns and operates one of Australia’s leading electromagnetic systems designed and manufactured by Monex Geoscope (i.e., Monex Geoscope TerraTem and Terra Tx50 TDEM system). We offer our clients moving loop, fixed loop, and downhole configurations as well as B field and db/dt sensors receivers.

Ground magnetics and gravity have been core part of mineral exploration for decades. They are commonly employed where detailed mapping and assessment of prospects are required. Fender are experts at acquiring detailed magnetic and gravity data at any line or sample spacing desired by the client. We can also integrate these data with pre-existing datasets to make seamless geophysical products.

Portable X-ray Fluorescence (pXRF) is a hand-held and field portable sensor used for elemental analyses of rock and soil. pXRF is most effective at measuring concentrations of metallic elements and has many applications in exploration and mining.  Because pXRF is field-based, analysis is rapid and limits the number of samples that might need to be sent offsite to an analytics laboratory. Field-based analysis allows for rapid results that enable on-the-fly management of greenfields exploration as well as better directed drilling programs.

Utilising these techniques and our in-house expertise we aim is to delineate mineral resources with maximum efficiency. 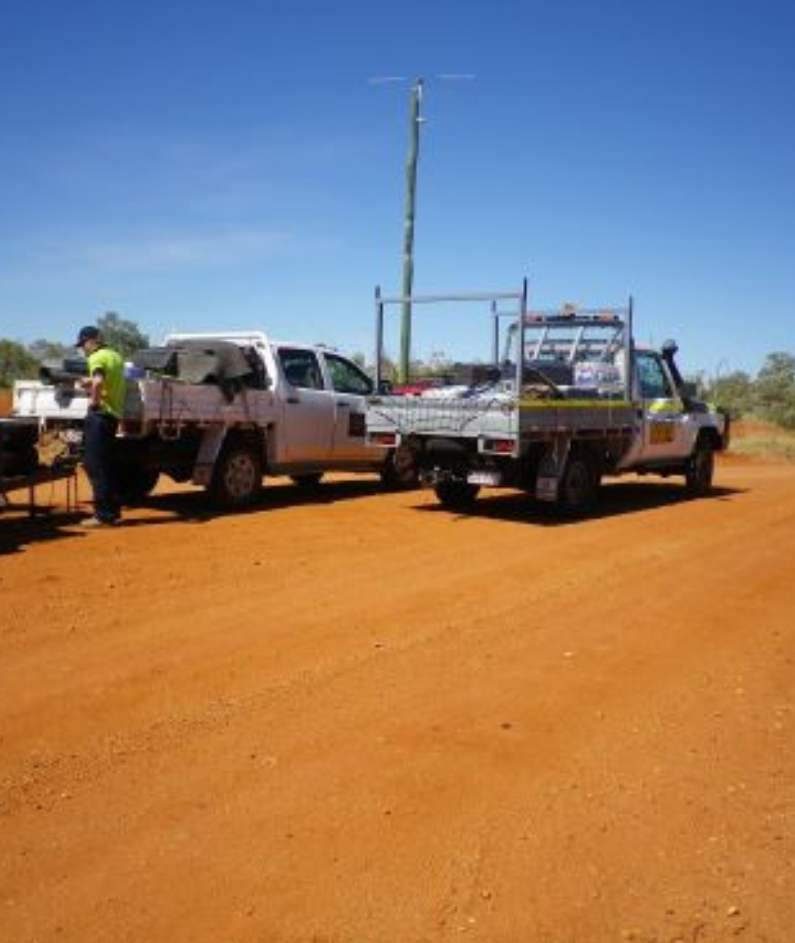 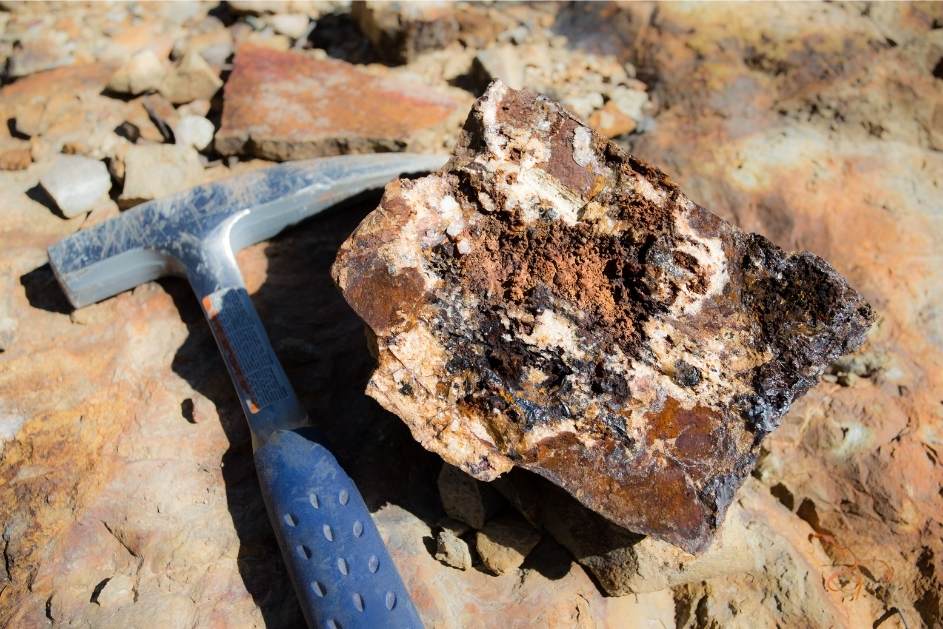 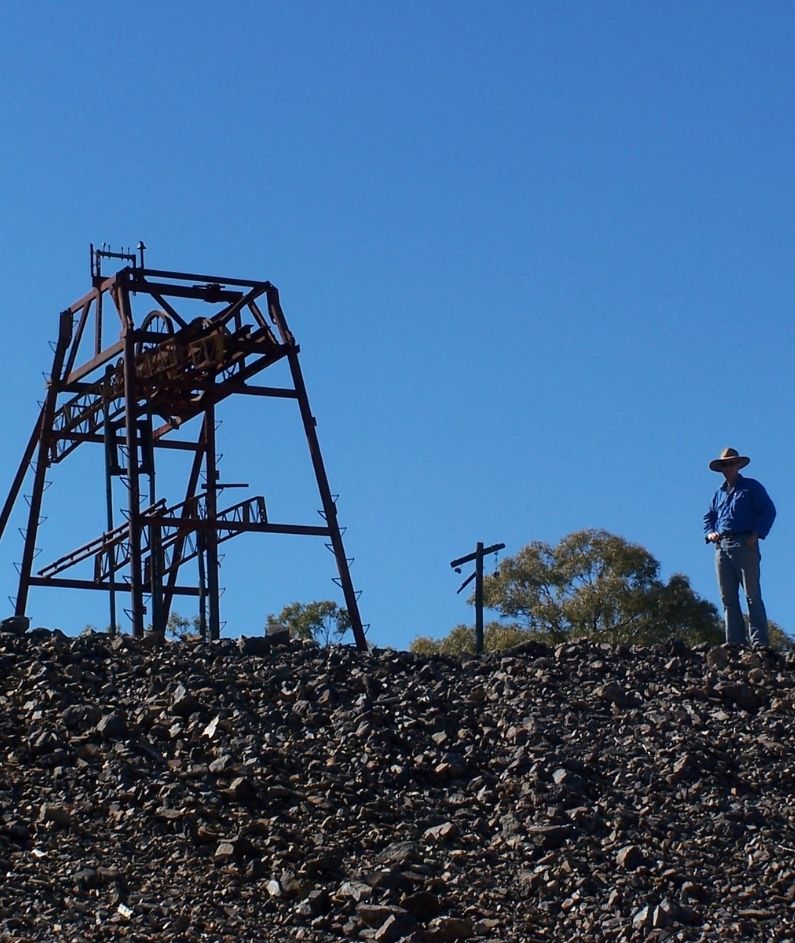