Fender Geophysics’ key strength is our experience in running numerous styles of Induced Polarisation (IP) in a wide range of environments such as the remote parts of Australia, Peru and Russia, as well as densely populated areas of NSW. We have gained a leading reputation in the industry offering a very professional service whilst undertaking complex surveys in densely populated areas of NSW. These surveys include large scale gradient array surveys with complex follow up 3D or distributed array surveys.

IP is a staple of the minerals exploration industry. Induced Polarisation is a technique proven to be an integral part of the exploration process from grass roots to resource definition projects, with its ability to map disseminated sulphides with the induced polarisation component and geology with the resistivity component.

Resistivity surveys (also known as electrical resistivity tomography) measure the capacity of rocks and soil to conduct an electrical current. Acquired data is processed to produce cross-sections of the subsurface which depict soil layer thicknesses and interfaces as well as other physical properties at depth. The method is used in geology, hydrogeology, in agricultural and environmental science. The surveys can focus on depths ranging from tens to hundreds of metres and can be used to create 2D or 3D maps of the subsurface.

We commonly use resistivity surveys to:

Fender is proficient at all array types including:
Fender prides itself on its capacity to provide has expertise in rapid, broad-scale, gradient-array surveys with immediate 2D and 3D follow-up over regions of interest. 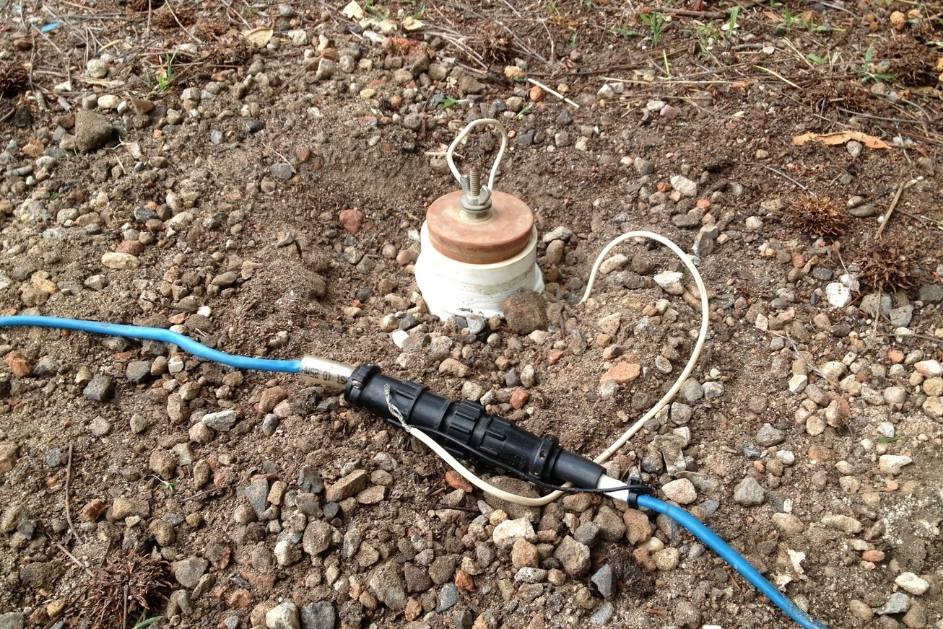 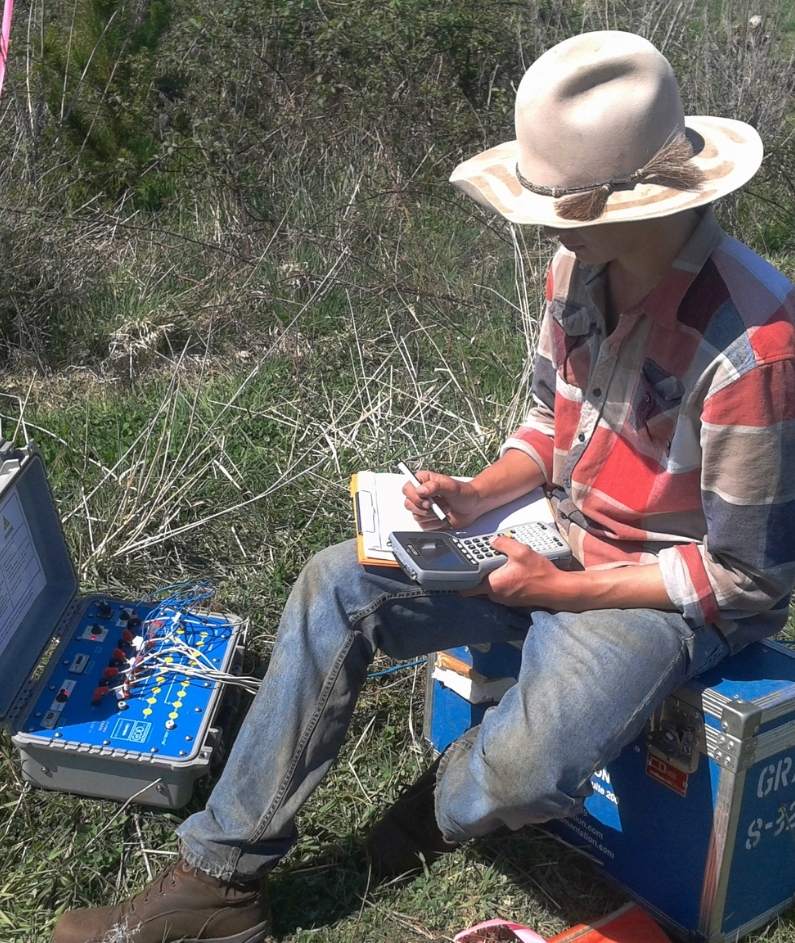