Electromagnetic methods work by transmitting electromagnetic signals from looped wire (the transmitter loop), this signal generates secondary electrical current that are then recorded at a receiver loop. The changing in decay of the signal over time provides information on the of underlying electrical conductivity of rocks, soils, and interstitial fluids.

Metallic sulphide minerals are commonly good electrical conductors therefore electromagnetic methods are known as having been very successful in exploring for massive sulphide and nickel sulphide deposits e.g. Mallee Bull deposit in Cobar Basin, Woodlawn and the Benambra volcanogenic massive sulphide (VMS) deposits in the Lachlan Fold Belt, as well as a number of nickel deposits in the Fraser Range in Western Australia. Electromagnetic surveys are also widely used in environmental and geotechnical surveys, and groundwater detection there they target conductive clays and/or fluids (i.e. groundwater). Electromagnetic known to be effective for:

Fender Geophysics uses one of Australia’s leading electromagnetic systems, designed and manufactured by Monex Geoscope. The system allows us to survey a range of different depths from the shallow subsurface to approximately 500 metres below the surface. 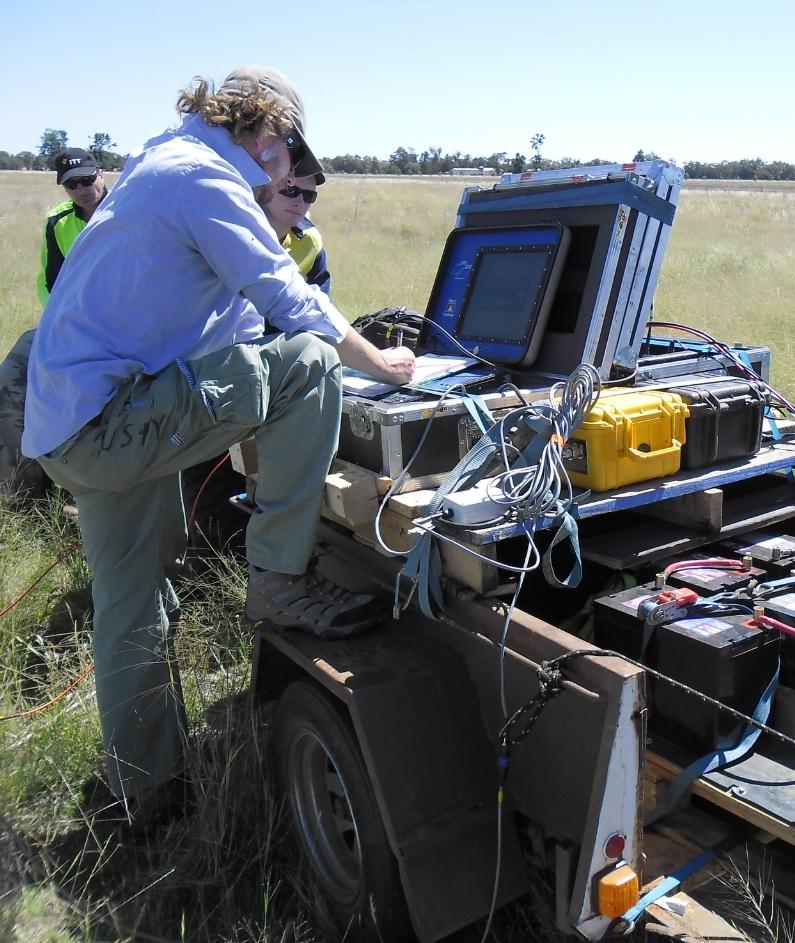 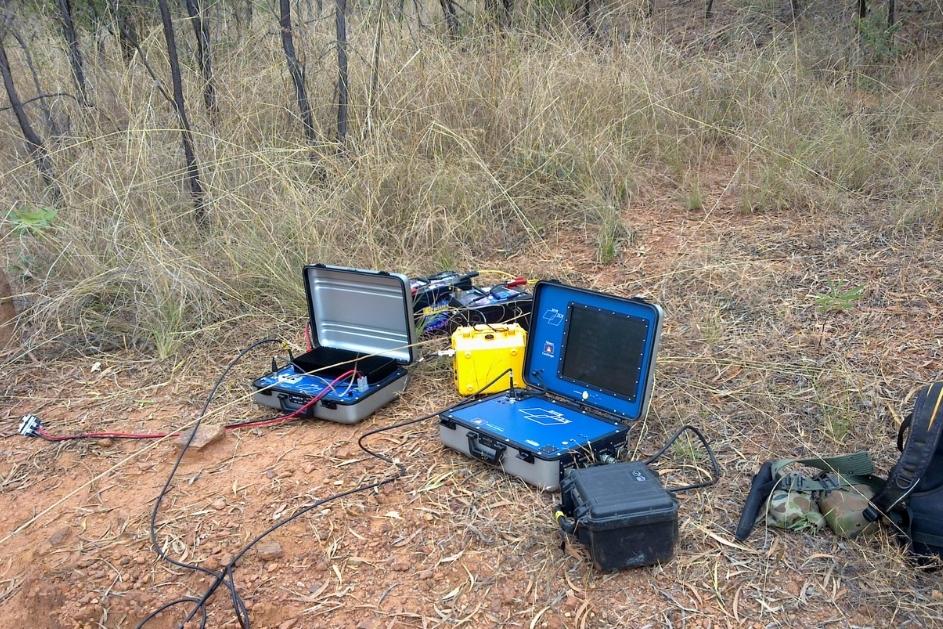